Building up a SOC - the candidate challenge

Building a Security Operations Center from scratch is not an easy thing. But since it's not the first time I'm doing it, I am familiar with the challenges. These challenges include the building of the processes in a company-adjusted manner, the selection of the toolset and integrations to match the company's enterprise architecture, network architecture and of course my own security architecture, but nowadays, and due to the significant skill shortage in cybersecurity the major challenge is finding the right people.

A Star leader or a Star Wars leader? 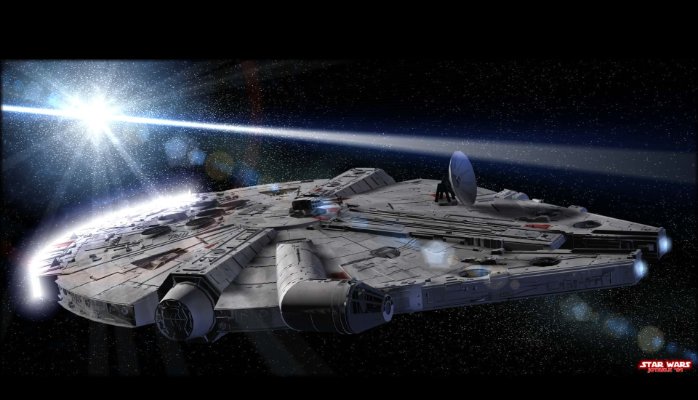 Even if you're living in a galaxy far, far away, you're probably familiar with the scene: In an imperial star ship, a lower ranked Admiral talks to Darth Vader. Darth Vader disagrees, turns to his higher ranked General and says "General Veers, prepare your men". General turns to his Admiral and says "Admiral"... That's all!