No two managers are worth the same 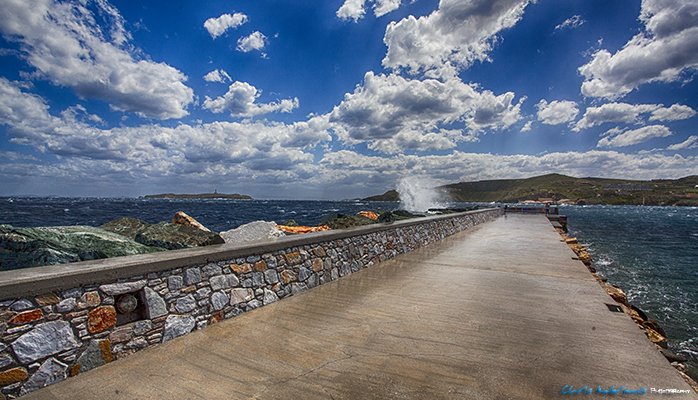 It is not uncommon that I see job advertisements with specifically stated salary ranges. It is actually a good thing, as it allows potential and interested employees to know if they want to get a job with that amount, before they apply. It is also very common that recruiters ask for salary expectations during the introductory phone call; before the actual candidate evaluation. Obviously this is driven by the salary range that the hiring company has set to them and they want to minimize the time wasted in a candidate whose salary expectations are not within this range.

I tend to believe though that this is somehow shortsighted, and very inefficient for management / leader positions. The reason is very simple, and I'll go through it with a small example (as all small examples, several assumptions are not mentioned, nevertheless the result is accurate).

In our example, Company A in the Technology sector wishes to hire a person to manage and lead a team of 5 engineers. These engineers make 60.000 euros per year, and Company A's salary threshold for the team leader is at 90.000 per year. The sector and country Company A is operating in, has an average revenue per employee of 300.000 euros. These numbers are not fictional, they are quite common in the Technology sector, give or take.

Bad leaders will fail completely, or even lower their team's efficiency. We expect though that they will not be hired in the first place, or they will be dismissed after their failure is recognized, so I'll take that case out of the example.

So, HR Managers and recruiters, keep this in mind before you dismiss someone for a managerial position just due to high salary expectations. And if you worry about your salary bands and their peers' remuneration, maybe it would make sense to consider if replacing all your average managers with better ones, although better paid, would be more efficient for the company.